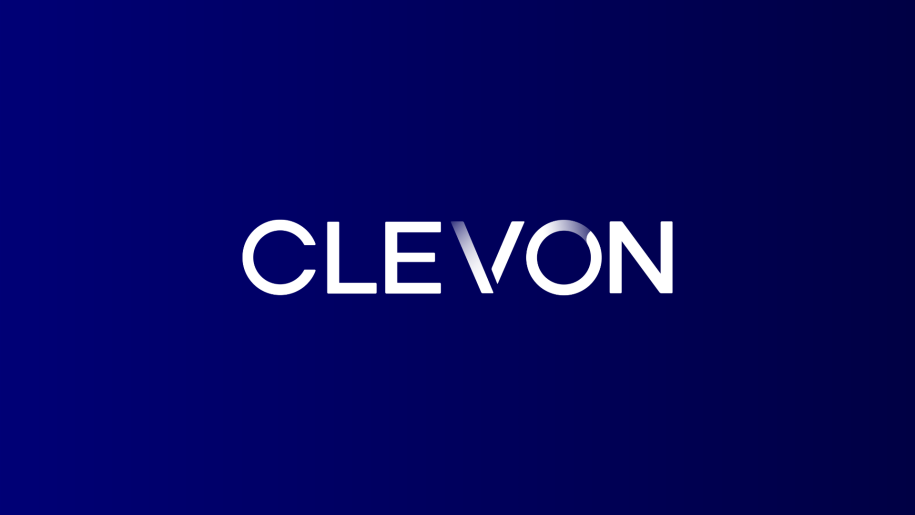 Arno Kütt, chairman of Clevon’s board, said that the two companies agreed during the division to change Cleveron Mobility’s brand name within the first year: “Clevon is a short and internationally memorable name. It also resembles the word clever, referring to our talented employees and smart autonomous vehicle, which intelligently solves problems related to last-mile deliveries, such as high cost and shortage of drivers.”

The new brand name Clevon also coincides with the product name of the self-driving vehicle, which the company is developing, and thus helps to build a more unified and logical brand. The first one-off model of the vehicle, created in 2018, was called Lotte. Today, Clevon’s third generation vehicle, CLEVON 1, is already driving on the public roads delivering goods and packages. The company is constantly developing product to reach a mature mass-produced model.

Moreover, the brand name Clevon also supports the implementation of the company’s ambitious plans outside of Estonia. Clevon has already partnered with DPD Estonia, DHL Express Estonia, and the leading Lithuanian grocery chain IKI with their last mile transport partner called LastMile. Several negotiations with reputable companies are ongoing, and Clevon expects to announce some of them in the coming months. In addition to the renewal of the brand name, Clevon will switch all its social media channels to English to make the company’s messages accessible to a broader target group.

Clevon develops multifunctional autonomous vehicles that help make home delivery more affordable, faster, convenient, and environmentally friendly. The company already has 79 employees and offices in Estonia in three cities: Viljandi, Tallinn and Tartu.  Additionally, Clevon is planning on opening a representative office in the USA where to develop and test new autonomous technology.